Artillery Officer Anne Reiffenstein on the cost of being first 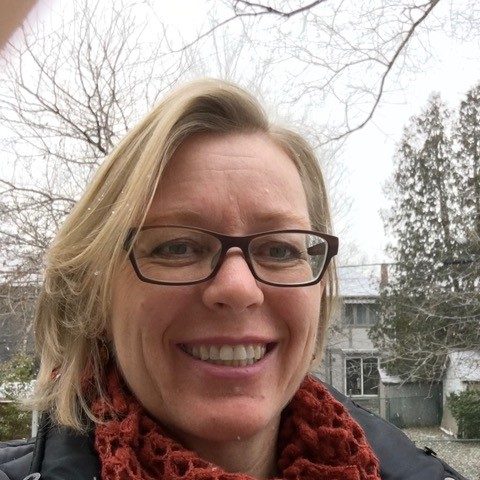 Lieutenant Colonel (Retired) Anne Reiffenstein, CD, spent 28 years serving in the Canadian Armed Forces before retiring in 2018. As one of the first female Field Artillery Officers, she had to discover how to navigate and survive the early years of gender integration in the Army. In this episode we dive into what it is like to be one of the first and the challenges when change is introduced from the top down. We also learn how her experience shaped her leadership style in her career.

Anne Reiffenstein spent 28 years serving as a field artillery officer in the Canadian Armed Forces and retired in 2018. As one of the first female officers in the artillery, she had to discover a leadership style that worked and allowed her to survive the early years of gender integration in the Army. She worked in a variety of military posts throughout her career, while raising two girls with her husband, John, who is an Infantry Officer in the Canadian Armed Forces.

Anne was Nichola Goddard’s Battery Commander from 2003-2005 and formed a strong bond with the young officer – mentoring and coaching her professionally.