Able Seaman Yvette Yong on being number one in the world 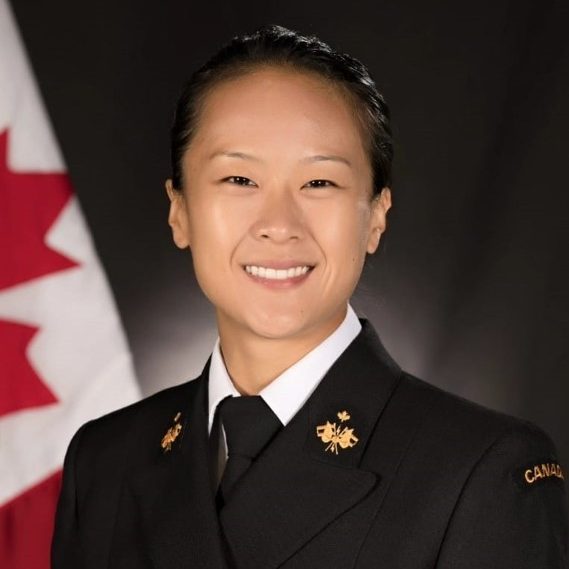 Able Seaman Yvette Yong joined the Navy in 2010 as a reservist. While giving it her all in the Canadian Armed Forces she has also represented Canada on the global athletic stage as a member of Canada’s national taekwondo team, and is ranked number one in the world.

On this episode of For Her Country, Yvette shares her path to number one, lessons in leadership and how being a professional athlete has helped her in the military.

Able Seaman Yvette Yong joined the Navy in 2010 as a reservist and has held the role of Naval Communicator at HMCS York in Toronto where she works as part of the operations department. She holds an undergrad degree in Psychology from the University of British Columbia.

While giving it her all in the Canadian Armed Forces she is also a fitness coach and full time national team athlete representing Canada on the international stage including Toronto Pan Am Games in 2015, Peru in 2019 and in multiple World Military Championships. She is currently ranked number one in the world.

Her two worlds merged in 2018 when she won the World CISM international Athlete of the year from the International military sports council. Yvette Yong is the first athlete in Canada and in the world to receive this amazing accolade that recognizes fair play, personal empathy and discipline. She hopes to inspire the younger generation especially females to explore the endless possibilities in what the Canadian Armed Forces can offer.

She believes her role as an athlete and member of the Canadian Armed Forces can be an example of how combining both sport and military is a great way to bring the world together, as the CISM motto states “Friendship through sport”.

This episode is sponsored by James Villeneuve and Kim Walker in honour of their eight family members who served during World War Two. We honour the service and sacrifice of their family members and thank James and Kim for their generosity in sponsoring today’s episode.