A press conference held at the Toronto Pan Am Sports Complex introduces team of Canadian military and Veterans who will represent Canada at the second Invictus Games. 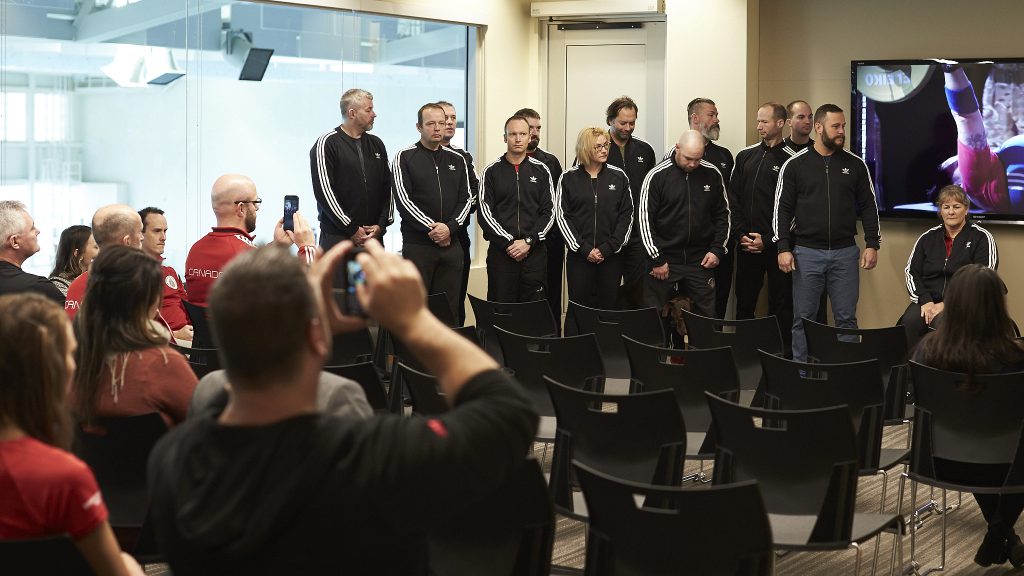 Toronto, ON – Supporters of True Patriot Love Foundation and Soldier On gathered this morning to hear the official announcement of the Canadian team for the 2016 Invictus Games, to be held in May in Orlando, Florida. The Invictus Games, founded by Prince Harry, is an international sporting competition for ill and injured active duty members or Veterans. The mission of the Games is to honour the men and women who have come face-to-face with the reality of sacrificing for their country, using the power of rehabilitative sports to help them on their journey of recovery.

Inspired by his 2013 United States visit to the Warrior Games, an adaptive sports competition for wounded, ill and injured Service members, Prince Harry was driven to bring a similar event to the international stage in the UK. The Inaugural 2014 Invictus Games was held in London from September 10 to 14, 2014. During the five-day event, crowds of over 65,000 packed multiple venues in London to cheer on the 413 competing athletes, while millions more tuned in via television to witness the achievements of the participants.

“This is an exciting time for not only True Patriot Love and our partner, Soldier On, but also for this exceptional group of people who stand here with us today, who represent serving members and Veterans from across Canada.” said Bronwen Evans, CEO at True Patriot Love. “True Patriot Love is truly proud and honoured to be a part of this exciting journey.”

Invictus Team Canada Captain, Bruno Guévremont, Leading Seaman (ret.), will lead and mentor the 30-member Canadian team, comprised of 5 women and 25 men. Each Team Canada competitor is either a serving member or Veteran of the Canadian Armed Forces, and has acquired a physical or mental health injury or illness while in service. 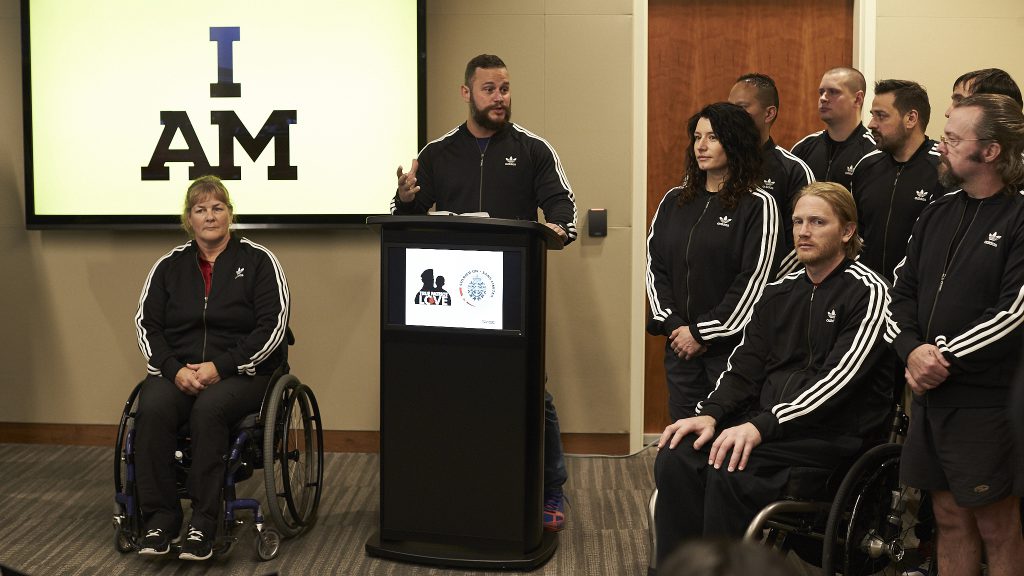 The 2016 Games, held May 6 to 12, 2016, at the ESPN Wide World of Sports Complex in Orlando, Florida, will bring together more than 500 competitors from 15 participating countries and feature 10 competitive events: sitting volleyball, wheelchair basketball, wheelchair rugby, archery, swimming, track and field, cycling, indoor rowing and powerlifting. The games are scheduled to return to North America in 2017, soon to be announced, and abroad, in the coming years.

To date, Invictus Team Canada has the support from Porter, Adidas, Cara and Hank Latner. The Invictus Games Team Canada is graciously supported by major donors and continues to solicit support in order to create a legacy for the team for many years to come. 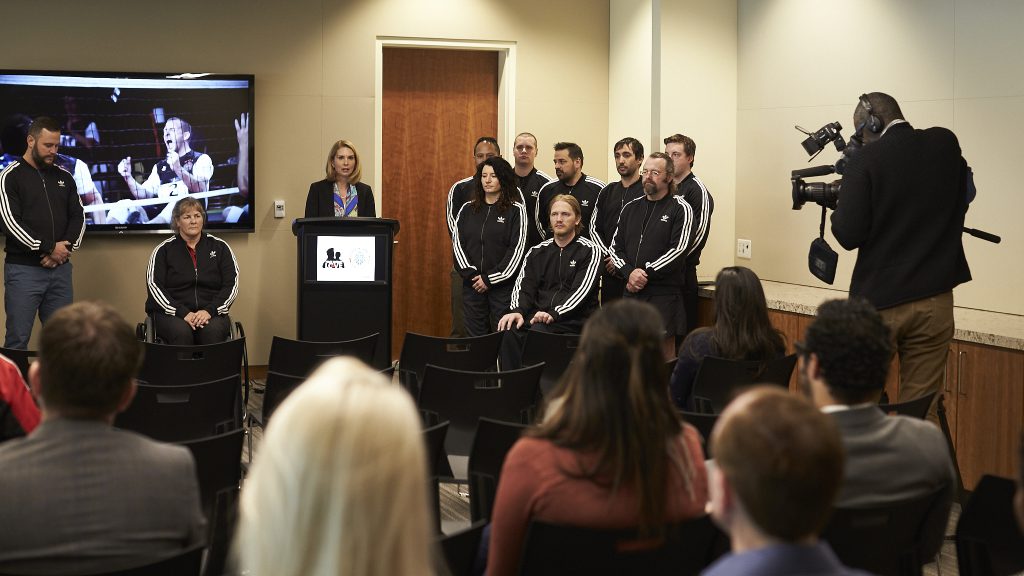 True Patriot Love Foundation (TPL) is a national charity that honours the sacrifices of members of the Canadian Armed Forces, Veterans and their families in both times of peace and conflict. TPL funds unique programs and innovative research in the areas of family health and support, physical health and rehabilitation, mental health and well-being, and research and innovation. TPL is also committed to bridging the gap between military and civilian communities, hosting multinational symposiums and organizing ambitious global expeditions. Since 2009, True Patriot Love has committed more than $15.1 million to support military charities and research across Canada. For more information, visit www.truepatriotlove.com.

Soldier On is a Canadian Armed Forces program that supports currently serving members and veterans to overcome their physical or mental health illness or injury through physical activity and sport. The program is a highly visible and integral component of the Department of National Defence and Canadian Armed Forces’ commitment and priority towards providing a comprehensive approach to care for ill and injured members. For more information, visit www.soldieron.ca.

About the Invictus Games

The Invictus Games were created by His Royal Highness Prince Henry of Wales after a 2013 visit to the US-based Warrior Games – a sporting competition for wounded, ill, and injured Service members – where he witnessed the important role sports played in improving the lives of service members and their families. “Invictus” means “unconquered” and embodies the fighting spirit of the wounded, ill, and injured Service members and the incredible will they have in order to overcome. For more information, visit www.invictusgamesfoundation.org.